Recently, the increase in the price of refined oil in the domestic market not only caused pressure on the car owners, but also passed on to the air transport industry. Many domestic airlines raised the fuel surcharge on domestic routes collectively on the second day of the increase in refined oil prices. . Due to the increase in fuel surcharges and the arrival of May's holiday season, ticket prices have also risen. The people who plan to travel have paid more for the recent trip. "Since April 8, domestic fuel surcharges have been raised on the domestic routes." Yesterday, a staff member of an airline of the provincial capital told reporters that according to the notice, the following routes, 800 kilometers (or less) in length, were added to fuel for each flight segment. The fee was adjusted from 50 yuan to 60 yuan; on routes over 800 kilometers, the fuel surcharge on each leg was adjusted from 90 yuan to 110 yuan. The rate of increase was 20% and 22% respectively. "Like Jinan, it was 730 yuan before it flew to Beijing, but now it costs 740 yuan. Like Jinan and Shanghai, which belong to a route of 800 kilometers or more, they are directly transferred from 850 yuan to 920 yuan." Afterwards, the reporter visited a number of travel agencies in the provincial capital. It was learned that due to the increase in fuel surcharges and the arrival of the traveling season, the prices of most tourist routes also rose slightly. Although the 51 domestic travel products have not been released, but the interview, a number of travel agency staff said that 51 travel prices will rise, especially in Hainan, Yunnan, Guilin and other domestic long-distance travel routes. â€œFrom the end of the Spring Festival to the present, the entire domestic travel market has slowly shifted from a low season to a small busy season.â€ During the interview, a person in charge of Xie Xing from a large travel agency in the provincial capital told the reporter that according to ticket prices, In response to changes in the demand of the tourism market, prices of domestic travel products have also slightly increased. In particular, the recent increase in fuel surcharges on flights and the gradual increase in the tourist season for the May 1 holiday, â€œdespite the fact that most of the domestic travel quotes have not come out, prices will certainly rise.â€ A Han staff member of another large tourism company in the provincial capital said that according to past experience, the residents of the provincial city during the May 1st period are mainly in the province and surrounding cities such as Beijing and Suzhou and Hangzhou. "Although transport is mainly based on coaches and seldom involves aviation, it will be affected by oil prices and tourism prices will increase accordingly."


A unique fabric backdrop in your trade show, college fair or special event exhibit to steal attention at any high-traffic occasion. The impressive full-color printed Dye-sublimation graphic around the easy-to-use extendable frame to display your message in a chic and one-of-a-kind fashion. Folding frame and a tote bag is included in the purchase as well so you can carry your banner to and from each expo or function without breaking a sweat! 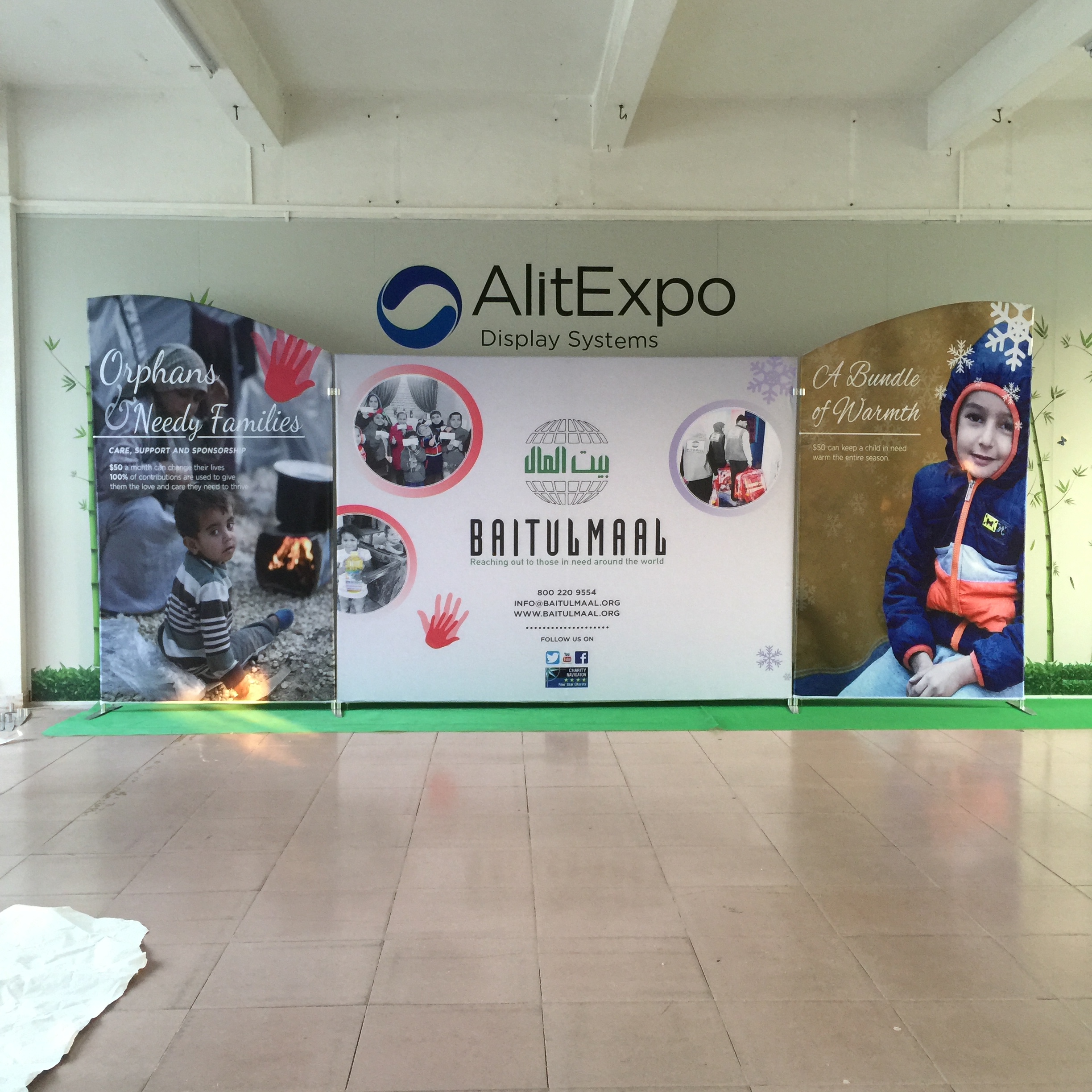